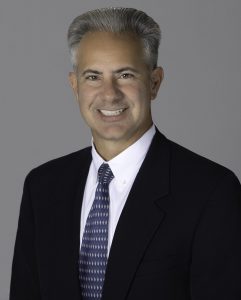 Prior to establishing HotBed Technologies, Mr. Eckrod acted as CEO of Core BTS, a communications systems integrator with over 320 employees. Mr. Eckrod had operational and management oversight responsibility for all of Core’s 11 branches on the East Coast and throughout the Mid-West. Mr. Eckrod was an integral part of Core’s substantial expansion since 2005, including the acquisition of Midwest firm Inacom Information Systems in July 2009. Mr. Eckrod’s term as CEO ended in May 2010, and Mr. Eckrod currently remains as a significant shareholder for the company as well as a member of Core’s board of directors.

In 1992, Mr. Eckrod founded AAA Networks in the DC metropolitan area. Over the next 13 years, he grew the company to yearly revenues of $25 million with over 60 employees. CTI / Core BTS acquired AAA Networks in 2005.

DISCLAIMER: information presented is for general informational purposes only. Review complete Terms of Use